Home › a prayer for healing › Designed to Bloom 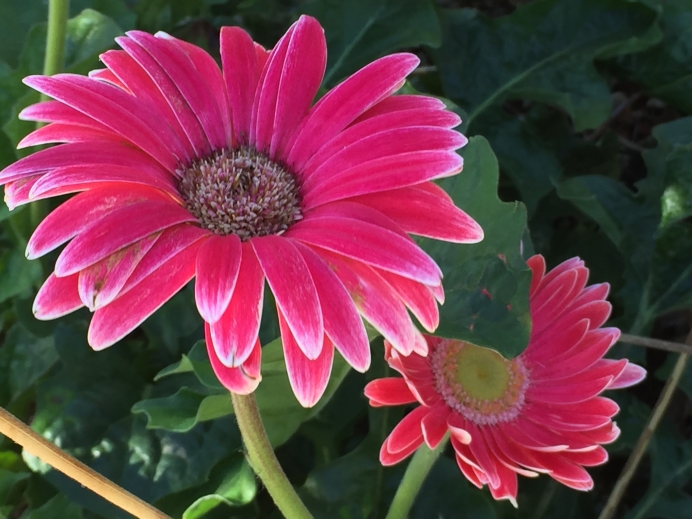 I just reread Jimmy Carter’s essay on why he left the Souther Baptist Church over its theological position on the inequality of women.

Wow, God! I am still totally amazed at how much evil is done in Your Name! Mostly, I tend to look abroad. But, sheesh . . . right here in America we are oppressing over half the population.

Women responsible for sin? Hello? When are men going to Grow Up??? Well, actually, when am I going to grow up and speak up? Like maybe most . . . or all of my generation . . . I have suffered from the toxic cultural beliefs about females. Suffered without ever knowing it.

Of course, “not being heard” isn’t nearly as bad as being stoned to death.

But THAT is NOT THE POINT! Neither one is acceptable.

Yet, we women have accepted it. Hm, well, we American’s have burned witches not that many hundreds of years ago. So, burning, stoning AND SHAMING have succeeded in keeping lots of us quiet and a little embarrassed about the others.

So, God, I was thinking isn’t this a little late for me to speak up? But then I feel in my bones that it is never too late . . . to feel and to change. Never too late to apologize to my daughters for passing the toxins on . . .

And not too late to see this as part of a horrible whole — because, as I hear You mentioning . . . women have not been the only victims of hatred, fear and oppression.

We ALL need to see ourselves and others as You see us . . . as toddlers. Toddlers who are being loved — and lovingly corrected — into growing toward up . . . loved into blooming as we are and where we are.  Blooming in spite of oppressive forces!

Posted in a prayer for healing, Changing, changing who I want to become, connecting, Equality, freedom, growing toward up, Growth Opportunities, LOVE, The difficulty of changing, The Flow of God's Love, web of life